February in my vegetable garden

February in My Green Garden 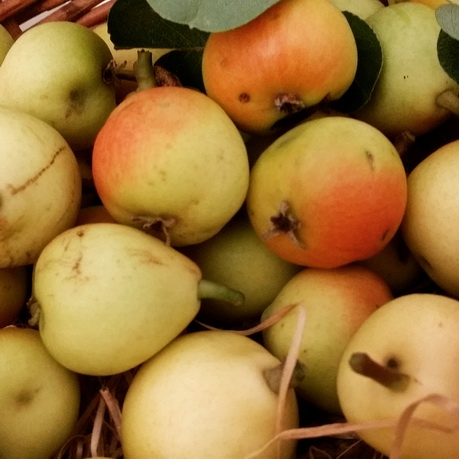 This month, traditionally the hottest in Melbourne, will mainly see me enjoying – and preserving – the fruits of my labours by eating!

IN THE KITCHEN OF MY GREEN GARDEN

All of this food production puts my kitchen into hyper-drive too. The preserving jars come out and get a workout.

February and March are the prime harvest months in Melbourne which makes this is all an on-going process because not everything ripens at once and so I am regularly doing small batches, rather than having one big preserving day. But if you can get seasonal fruit and veg cheaply from your greengrocer and organise a few friends to have a big weekend of chopping and cooking and chatting, all the better!

PS And we're gearing up for one of the biggest preserving days of the year: Passata Day.